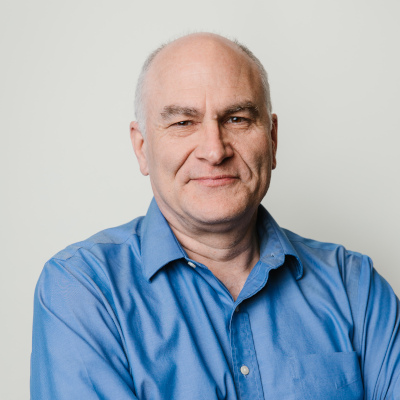 Yannick is a computational biologist and machine learning enthusiast with a Ph.D. in Biology from McGill University. Before joining Unlearn, he was Principal Bioinformatics Scientist at TOMA Biosciences and held positions in biomedical data mining at the Stanford University School of Medicine as well as in several biopharmaceutical and scientific software companies. Most notably, in 1999 Dr. Pouliot originated DoubleTwist.com—the first commercial genomics portal—where he also oversaw a research team that developed algorithms that were used to generate the first assembled view of the human genome.

Articles by This Author on Unlearn.Health

No articles yet.
Quicklinks
Job OpeningsPress